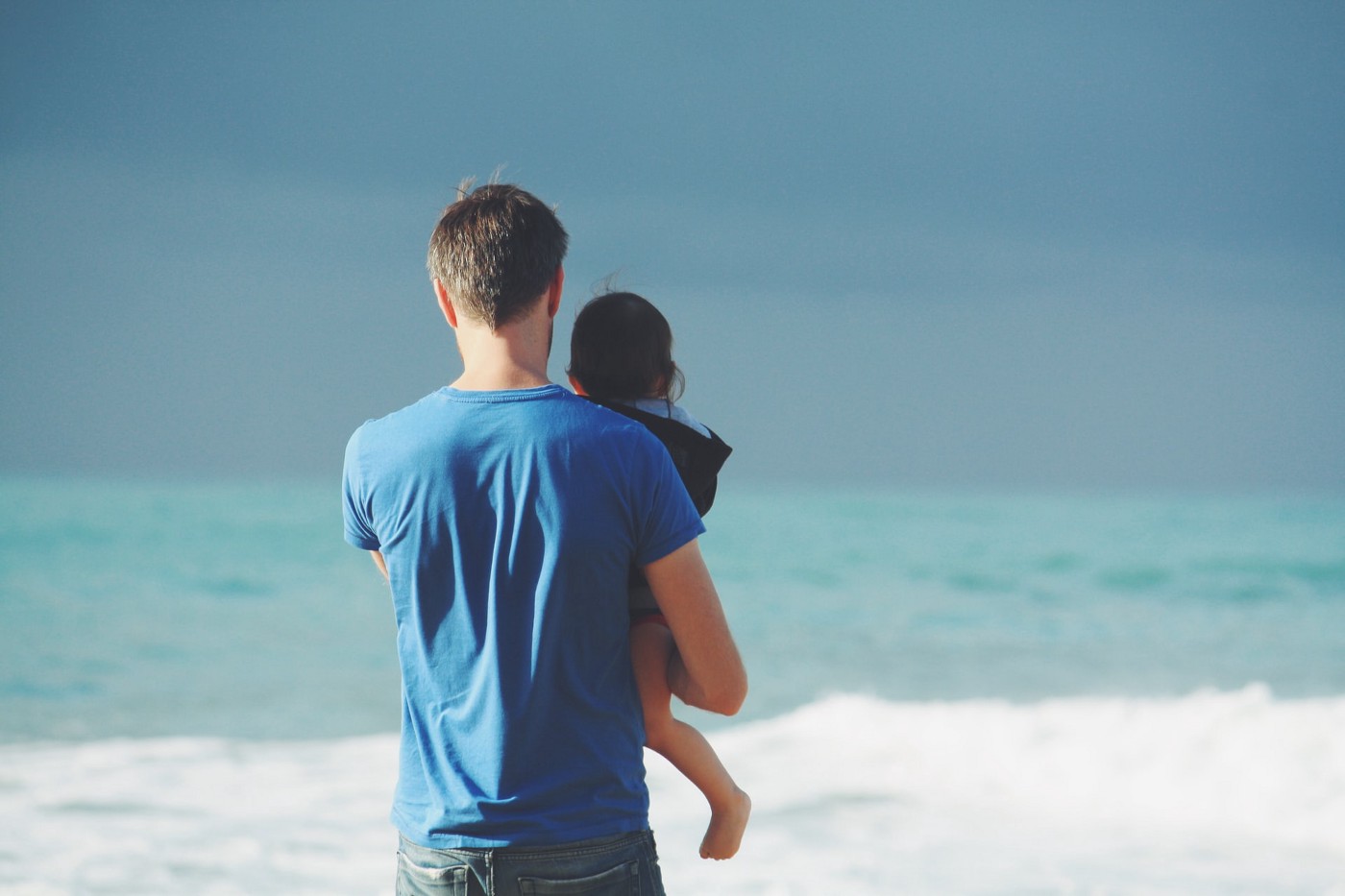 If you weren’t already aware, November is Men’s Health Awareness Month, a period dedicated to drawing attention to health issues affecting men such as prostate and testicular cancers, suicide prevention, and mental health. In order to raise awareness around these important topics, many men will sport a mustache or participate in No Shave November as a way to create a conversation about men’s health.

Though our team here at maro parents would love to get into a fun mustache competition (for those of us privileged enough to rock ample facial hair) we wanted to take some time out of this month to highlight the correlation between a father’s mental health and the development of their children. Before we dive into fatherhood, it’s important to understand the mental health issues impacting men to get a better sense of what’s plaguing our nation’s fathers.

According to Mental Health America, six million men suffer from depression each year, and/but many of them often go undiagnosed. Men are more likely to report fatigue and irritability than feelings of sadness and worthlessness.

Suicide is a leading cause of death for men and the rate of suicide amongst men is four times higher than women. Men are also three times more likely to be alcohol dependent and have a substance use disorder. Eating disorders are another issue men suffer with in silence. About 10% of patients with anorexia and bulimia are men and about 35% of those with binge-eating disorder.

When it comes to seeking help, men are significantly less likely than women to seek our help due to the stigma around mental health issues and societal pressures for men to appear strong, stoic, and independent. Because of these outdated ideas, many men are not seeking the help that they need, leading them to unhealthy coping mechanisms.

These issues plaguing men’s mental health will inevitably lead into their life as fathers to then affect their spouse and children, but only if they’re left untreated. Let’s dive into the connection between mental health and fatherhood to get a better sense of the problems at hand and what solutions are available for fathers to improve their parenting.

Becoming a parent can bring on a tidal wave of emotions, hormones, and stress

Parenthood is a major developmental milestone for both fathers and mothers since it triggers a significant level of biological and psychological change that we haven’t seen since puberty. There are plenty of experts who can speak to that change in new mothers, but there’s not much in the scientific literature about the development of fathers during this period. However, what we do know is that a few months after childbirth, a father’s testosterone levels decrease as hormones such as prolactin and vasopressin increase to prepare for fatherhood.

Low testosterone levels are related to higher rates of depression so it’s no surprise that approximately 25% of new fathers will suffer from paternal postpartum depression (PPPD) while only about 10% of cases are reported. Also, nearly 1 out of 5 new dads will suffer from anxiety during the perinatal period. The economic challenges of providing for a family and the stress that comes along with that pressure can wear on a father, leading them to develop mood disorders.

Fathers are so impactful that they can affect the quality and stability of their families, for better or worse. The National Institute for Children’s Health Quality (NICHQ) states that a father’s mental health is directly tied to the health of mothers and children. Their Supporting Healthy Start Performance Project has listed fatherhood as a priority for improving maternal and infant health outcomes.

We know that children whose fathers are experiencing mental illness are at a higher risk of emotional and behavioral difficulties. Studies show that a father’s involvement in the prenatal period and the first year of a child’s life leads to them being more prepared for school, having an advanced vocabulary, and a better ability to regulate their emotions regardless of socioeconomic status or race and ethnic background. This is especially true for fathers who demonstrate a nurturing style of parenting that is sensitive and supportive which in turn leads to a better relationship with their kids.

Paternal involvement in a child’s life is also a protective factor against future child mental illness. Boys are more likely than girls to deal with mental health issues early on in life with their diagnoses of ADHD and Autism Spectrum Disorder. Fathers can help destigmatize the negative perceptions around mental health which will later allow children, especially boys, to voice their own concerns. They can do this by helping children recognize their emotions as they come and model emotional labeling by using characters from books or their favorite shows.

It’s crucial for fathers to get help in treating their depression and stress-related symptoms by first being cognizant of their emotions and taking the necessary steps.

Connect to a support network

Men oftentimes lean on their partners for emotional support despite their inability to meet all their needs. That’s why it’s important for fathers to have a social circle that they can talk to about fatherhood. This can be a therapist, clergy, or even a friend who is also a father. Maintaining friendships helps maintain lower levels of stress in men. So yes guys, if you were looking for a sign to hang with the fellas this is it. You can tell your partner it’s for your health, but don’t overdo it because we can’t help you out if you get in trouble.

Outside of monetary support, fathers also contribute to their child’s development by simply being present. Helping feed or bathe their child during their infancy can help fathers immensely when countering their PPPD and anxiety. Physicians can help fathers by teaching them about the developmental milestones their children will experience around their motor and cognitive functions. This helps fathers realize how much they matter and feeling useful will cause fathers to get more involved with their children. Quality time in the form of play or just conversation can do wonders for a father’s mental health and a child’s social skills.

A healthy relationship between parents can go a long way.

The relationship between parents is also a key indicator of everyone’s mental health whether or not they’re together. Parents should have weekly meetings where they have honest discussions about their relationship and how they can further improve it. They should also discuss family operations and plan out what responsibilities they have relating to their children and how they can divide up their work.

For more information about how to talk to your children about their mental health, check out our website at maro parents and download the maro parents app.

Here are a few resources for dads to follow up on. 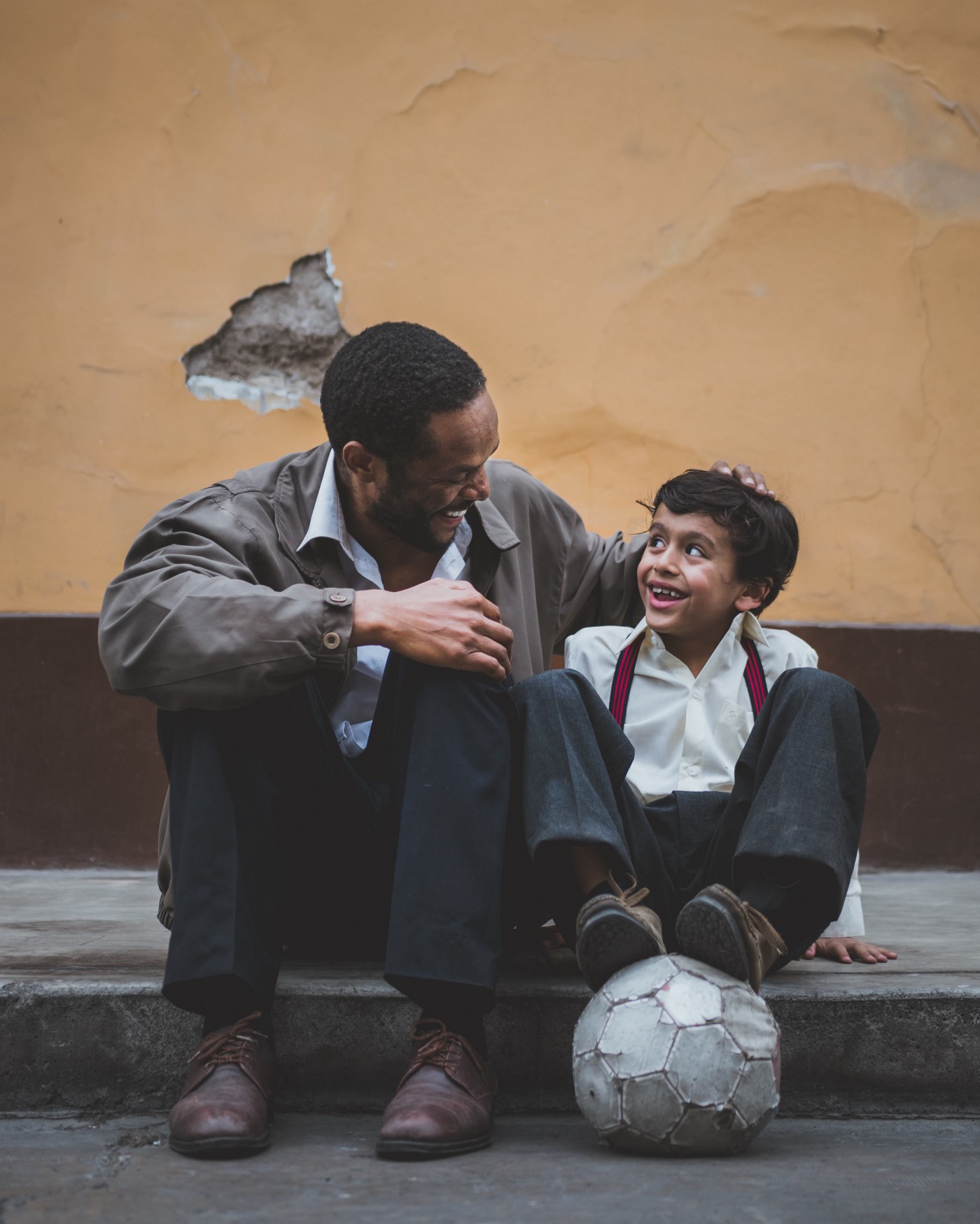 How to Talk to Your Kids About Their Mental Health 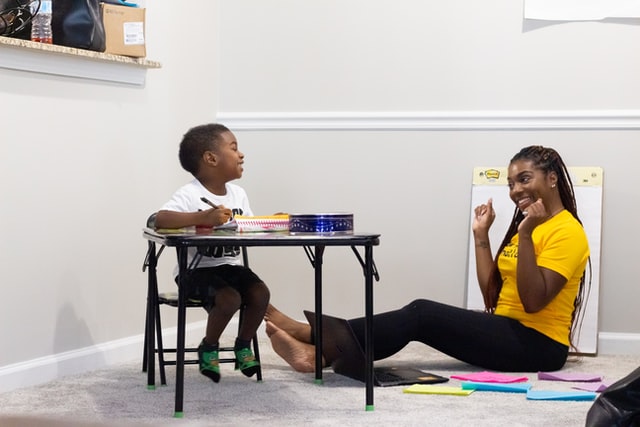 The COVID-19 pandemic has caused disruption to nearly every aspect of our lives. From work, to education, and social life, the lives of millions of Americans and their...