Instilling a sense of cultural pride in kids is one of the main characteristics of being a parent. It helps boost confidence in children, helps them confront racism whenever they encounter it, and gives them a sense of belonging in the world. Unfortunately that cultural pride is seen as threatening when it comes from the cultures of people who are being subjected to oppression.

In the 19th century, thousands of Native American children were taken from their parents and communities and put into boarding schools where they were forced to assimilate to White culture. They were forbidden to use their native languages and continue cultural practices. The United States government even passed laws which made attending these schools compulsory for indigenous children. The philosophy behind this practice was to “kill the Indian, save the man,” or in other words get rid of the indigenous heritage that these children were born with and make them adopt Western culture.

Today marks the first federally recognized Indigenous Peoples’ Day celebration in the U.S. after President Joe Biden signed a proclamation which recognized Oct 11, 2021 as a day to commemorate the contributions and impact American Indians have had on the country’s history.

The proclamation highlighted the resilience and inherent sovereignty of the Native peoples in the U.S. and served as a further commitment to honoring the trust and treaties of tribal nations. It also acknowledged the dreadful history of how Native Americans were treated by the federal government with regards to how their cultures were targeted for elimination.

“For generations, Federal policies systematically sought to assimilate and displace Native people and eradicate Native cultures. Today, we recognize Indigenous peoples’ resilience and strength as well as the immeasurable positive impact that they have made on every aspect of American society.”

Many cities and states across the country have recognized Indigenous Peoples’ Day in an effort to reexamine history and correct the record in terms of the narrative surrounding its founding.

Indigenous Peoples’ Day falls on Columbus Day, a day which highlights the life of Italian explorer Christopher Columbus, who has been accredited with the discovery of the Americas. First proposed at the United Nations in 1977, Indigenous Peoples’ Day worked to counter the whitewashed history that glorified Europeans like Columbus who committed violence against communities that were indigenous to the Americas.

Columbus Day was first recognized as a holiday in 1934 and brought forth as a way to show appreciation to Italian Americans and ironically served as a gesture of remorse for the mistreatment of Italian Americans who faced racial prejudice in the late 1800s.

The effort to recognize Indigenous Peoples’ Day as a federal holiday was an effort by many different individuals and organizations who hoped to gain national recognition for the history of Native American peoples in this country. Dylan Baca, 19, is the President of the Indigenous Peoples Initiative Board and was a big part of this push for a federal holiday. He started this campaign four years ago at the age of 15!

How Maro Parents can help instill that sense of pride

In recognition of Indigenous Peoples’ Day, we at maro want to help parents of Native American children learn ways of communicating ethnic and cultural pride with their child. Although it gives a brief intro to what our Race and Culture module will go into further, our Identity Module will help you learn the importance of discussing racial and ethnic identity with your child and gives you tips on what to expect when navigating this conversation.

Children develop a sense of racial or ethnic identity by four years old, but recognize the difference in race long before they can speak.

When we don’t talk to our children about race or ethnicity, they’re left to make sense of the differences they notice on their own. Since kids will inevitably be exposed to messages about their people, it’s important for parents to sit down with their children and talk about stereotypes, ways to celebrate your culture, and share good examples of racial and ethnic representation.

Since the beginning of our country’s history, Native peoples have been depicted in such dehumanizing ways. A lot of those racist tropes are still around and can impact children today. It’s important for us to instill Native children with an accurate understanding of their culture to lessen the negative effects of stereotypes.

Advice to educators of Native children

Sometimes American Indian children are reluctant to share their identity and shy away from claiming their own heritage. This is due to the unfortunate internalization of how the media and society have chosen to depict Native people in a negative light. It’s important to counter that feeling in children and inform both Native and non-Native children with better information.

One thing children and adults must understand is that Native Americans are not a homogenous group of people.

There are currently 574 recognized American Indian Tribes. They have distinct languages and traditions. Some examples of Native tribes are Navajo which is the largest, Cherokee, Ojibwe, and Dakota.

It’s important to know that not all these tribes traditionally have lived in tipis. Some live in wood homes while others have stone and adobe houses. Obviously many Native Americans like other Americans live in modern apartments and homes, but having knowledge of distinct tribal practices is important.

Teachers must evaluate their literature and make sure it covers Native culture accurately. When it comes to Thanksgiving, try to avoid decorating your classroom with pilgrims and Indians. This can further whitewash the country’s checkered past when it comes to its treatment of Native Americans. Instead, if you hope to include something related to Native peoples, teach children about the social and religious gatherings Native peoples have such as Pow Wows and Potlatches. 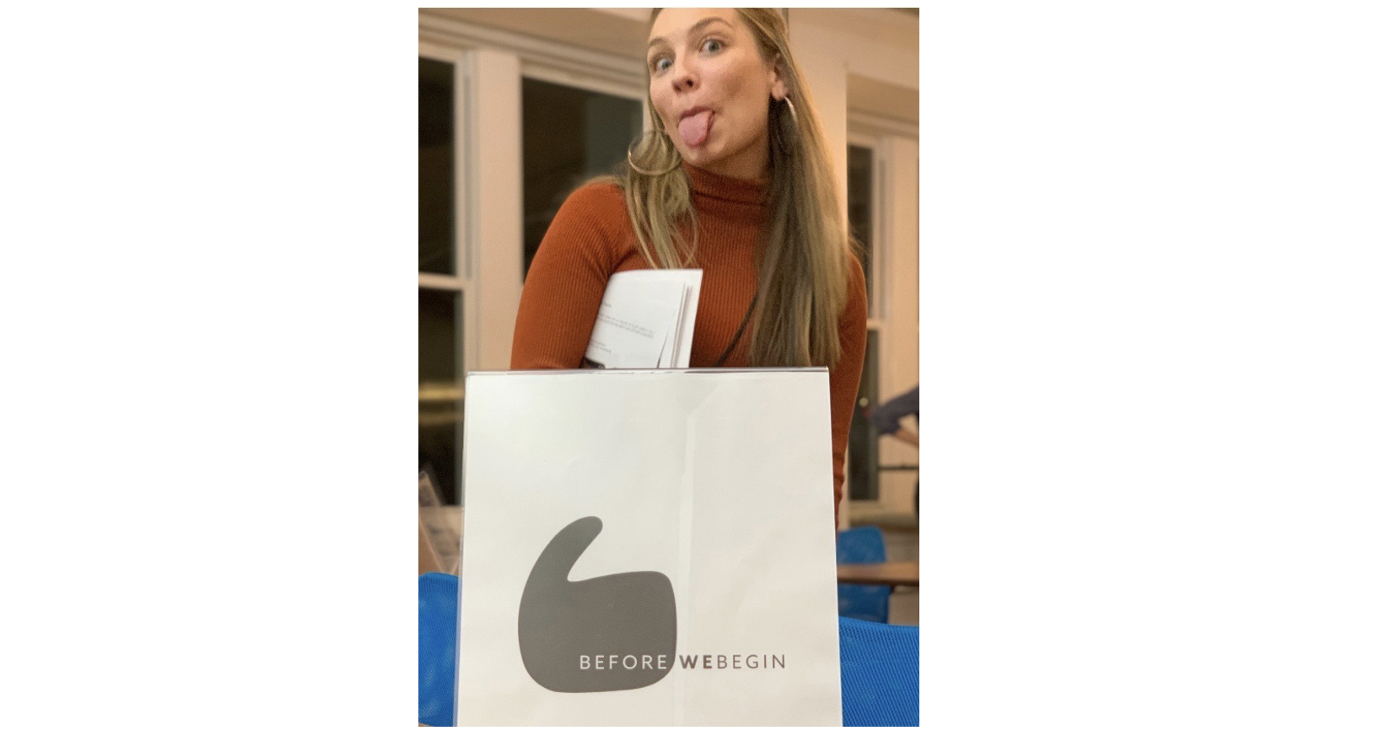 “Seems like you’re really passionate about your startup idea.”

In my early-to-late teen years, I was raped and experienced sexual trauma and harassment that required an immense amount of work to begin to heal once I was in college....

As the new year rolls around and we’re surrounded by talk of setting personal goals and resolutions, many of us may be seizing the opportunity to form new habits or...