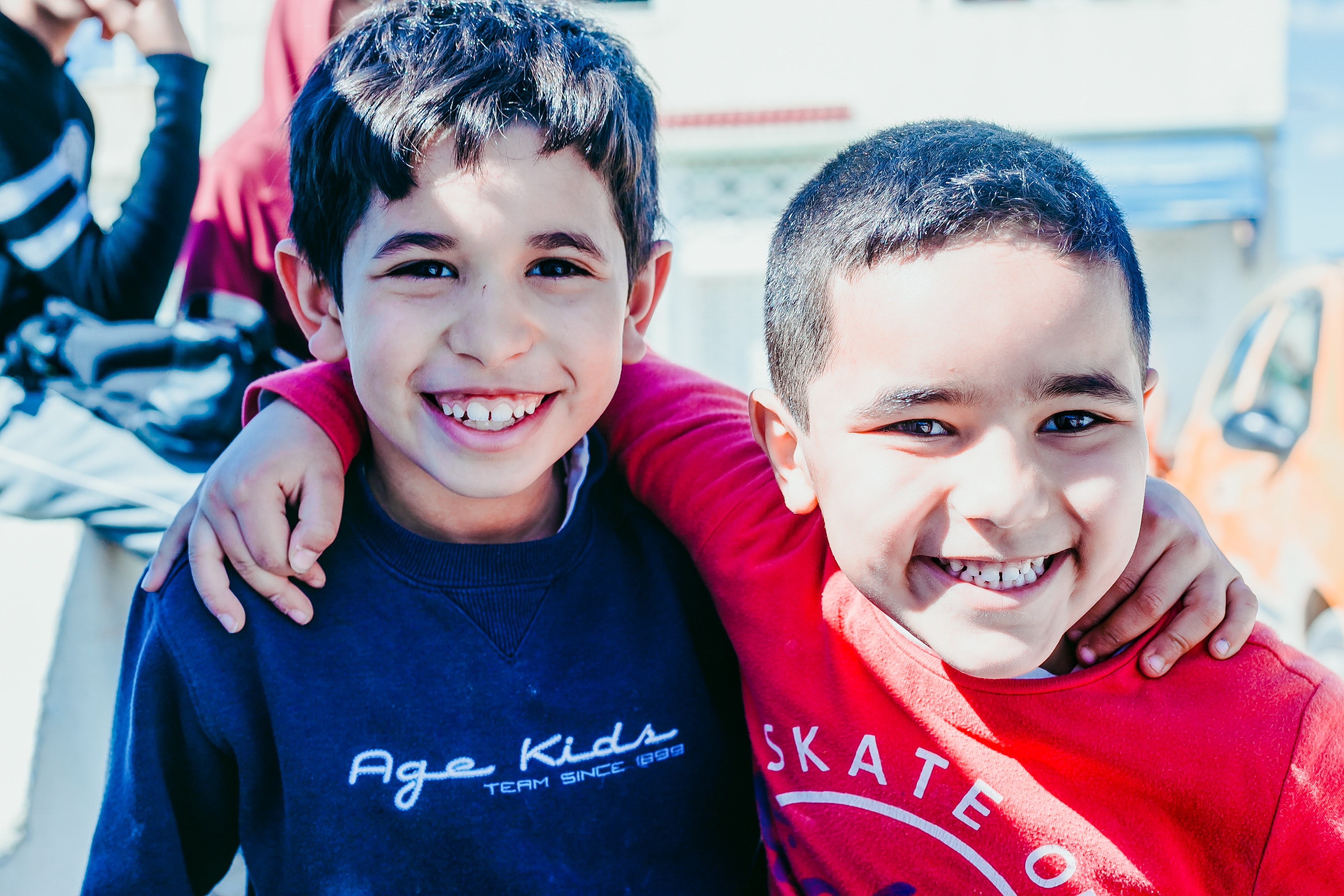 At first thought, consent might seem like an overwhelmingly adult topic — and that’s probably because for a long time, consent was an overwhelmingly absent topic. After the #MeToo movement shone a light on the dark reality of a world that normalized sexual harassment, abuse, and assault for far too long, many of us began to look closer at how often consent was missing from the moments where it mattered most.

These conversations about the prevalence of sexual misconduct have left many of us wondering what we can do to change such a pervasive culture of disrespect and violence. How can we prevent these attitudes from continuing to circulate? And that’s the key word: prevention.

Far too often, solutions focus on navigating the aftermath. Let’s be clear — victims and survivors of sexual violence deserve an abundance of support and resources to help them cope, but in order to get to the root of the problem, we need to think about how we’re centering consent as a key value early on in people’s lives. That’s why it’s so important to start talking to our kids about consent from the time they’re young.

When we think about consent, we probably think first of consent and sex — and for good reason. Enthusiastic consent should 100% be a part of any sexual or intimate context. But consent goes beyond just that: it’s about respecting people’s boundaries and practicing clear communication and empathy, and it’s a concept our kids can understand quite well.

We can help to raise the next generation of kids to be kind and respectful individuals, and that starts with teaching them about consent. Here are 5 ways that you can get started.

1. Teach them that their body is their own, and they decide what happens to it.

We grown-ups sometimes call this bodily autonomy. You’re in charge of your own body, which means that it’s up to you whether or not you want to give someone a hug, a kiss, or even a high-five. Emphasize for your kids that it’s not up to family members, friends, or strangers to make that decision for them, or to tell them what to do with their own bodies.

Make sure your kids understand that it’s always wrong for someone to ignore their boundaries or make them feel uncomfortable, and that if this ever happens, they should always tell a safe, trusted grown-up. No one gets to touch them without their permission, and they’re allowed to say no to physical affection — even if it’s coming from someone they like or look up to.

2. Talk about how to set — and respect — boundaries.

Now that you’ve made it clear that people get to choose what happens to their own bodies, talk with your kids about how they can enforce those decisions. Start by teaching them that no means no — and that you have the right to say no to someone at any time, for any reason — but then go further by showing them how to communicate clearly and stand their ground when they do set limits. This can be hard, especially for people-pleasers (kids and adults alike), but practicing really helps.

Have your kids think through how they can tell someone that something they’ve done or said violates a boundary. You can even try giving them a template: “I feel [emotion] when you [action] because [effect]. Please stop.”

Part two of these conversations is to make sure your kids know that they, too, have to listen to and respect other people’s boundaries, even when those boundaries clash with what they want. Let’s say you want to play with your friend’s new frisbee, but they’re not interested in sharing. Even if you really want to play with it, and even if you think it’s kind of unfair for your friend not to take turns with you (maybe you even proudly shared your new hula hoop last week!), you still can’t take it from them and throw it anyway. They said no, and that means no.

3. Teach them how to practice empathy.

Empathy — aka the ability to put ourselves in other people’s shoes and understand how they might be feeling — plays a huge role in teaching kids to understand and value consent. And there’s good news: empathy is both a trait and a skill, which means it can be learned and practiced over time. It’s also not a concept that’s exclusive to adults. By age 3, kids can start displaying empathic behaviors, like being concerned for a friend who’s crying or hurt.

Understanding how someone else might feel in a situation can help kids see why it’s important to respect their boundaries, and it can also help kids pick up on body language and non-verbal cues that someone isn’t really comfortable. It’s easy for kids to get caught up in how they feel, so teaching them to slow down and consider how someone else might feel, especially in response to their own actions or behaviors, can help them to understand the importance of respecting others and their boundaries — even when those boundaries aren’t the same as their own or require them to put their own feelings aside.

Try asking questions like “How do you think your friend felt when you tried to wrestle with them after they asked you to stop? I know that you thought it would be fun, but try to imagine what they were feeling. Do you think it was very nice?”

This can be as simple as asking your kids before giving any physical affection, or knocking before entering their bedroom. As a parent, it can hurt to hear that your kids don’t want to give you a good-night kiss or a hug on the way to school, but it’s important to remember that everyone expresses their emotions differently, and this doesn’t mean that your kids love you any less. It’s actually a good thing that they feel comfortable being honest with you about what they do and don’t like. Don’t try to guilt-trip them or change their minds. It’s important that they see from you that their boundaries will always be respected.

5. Respect their boundaries around family and friends.

Many of us can probably recall relatives we had growing up who always wanted a hug or kiss when visiting — and whether or not we were comfortable with the affection didn’t matter. We as kids were expected to “be polite” and go along with it. And our relatives probably did mean well — they loved or missed us and wanted to express those feelings. But just because you love someone, that doesn’t mean they have to go along with the ways you choose to show it.

Practice asking your kids if they would like to give family members hugs at get-togethers, instead of allowing family members to simply expect it. No doubt, this may put you in somewhat of an awkward position if your child refuses, but it’s important to stand your ground. This will show your kids that their boundaries matter, and that you respect them. If hurt feelings follow after your kids say no to a hug, talk to the adults involved about why you’re choosing to let your kids set their own boundaries around physical affection, and how important it is to you that this decision is respected.

To learn more about how to teach kids of all ages about consent, check out maro parents.

Photo by abdelkader ft on Unsplash

So, that’s how my body works?!

We originally wrote this children’s book for publish in our mobile app, maro, where we give parents & kids content to use as a medium for tough growing-up conversations... 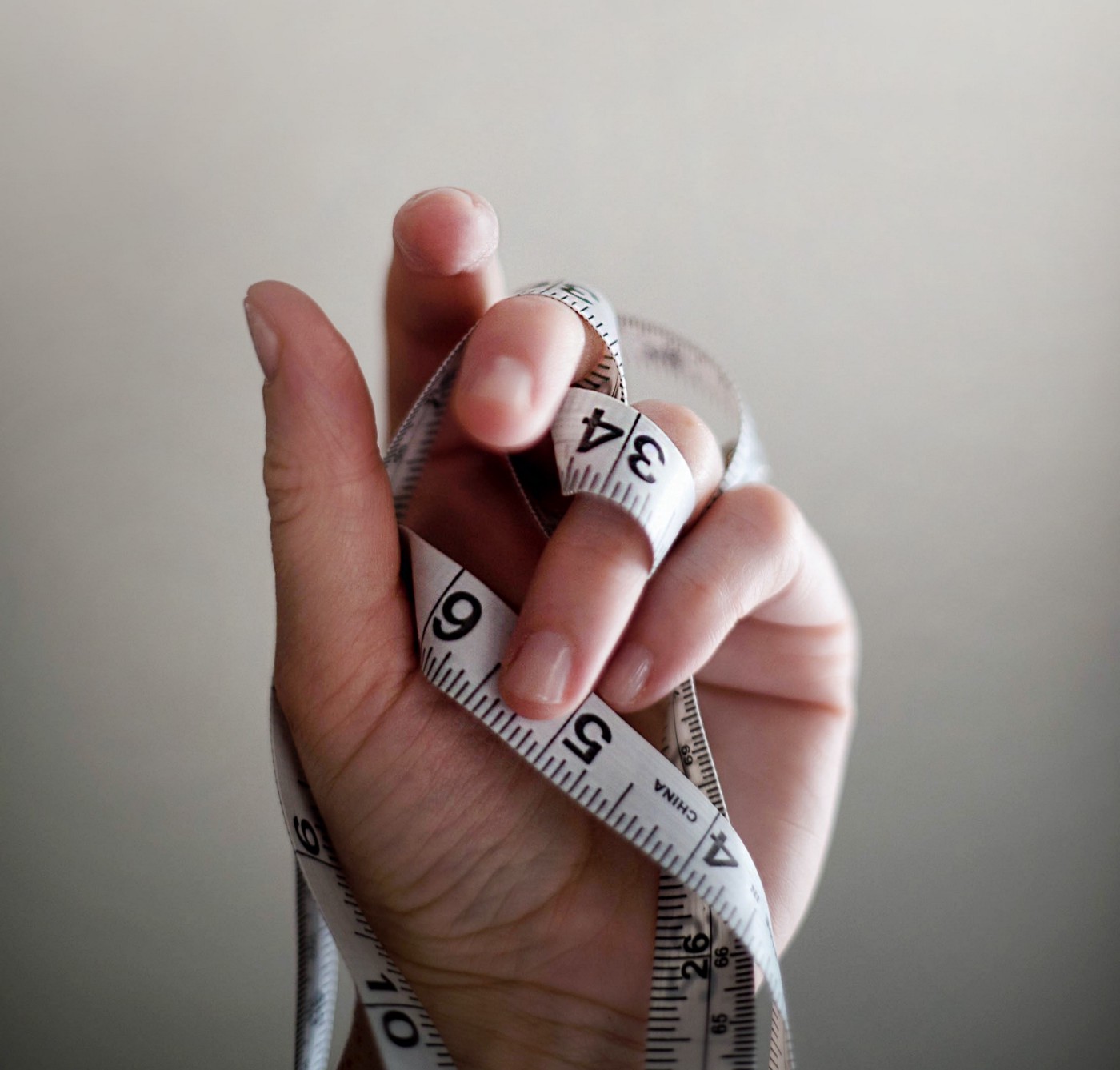 It’s a beautiful thing that we can pass down music, traditions, recipes, and stories to our kids. But, sometimes, the things we’ve learned, habits we’ve inherited and...